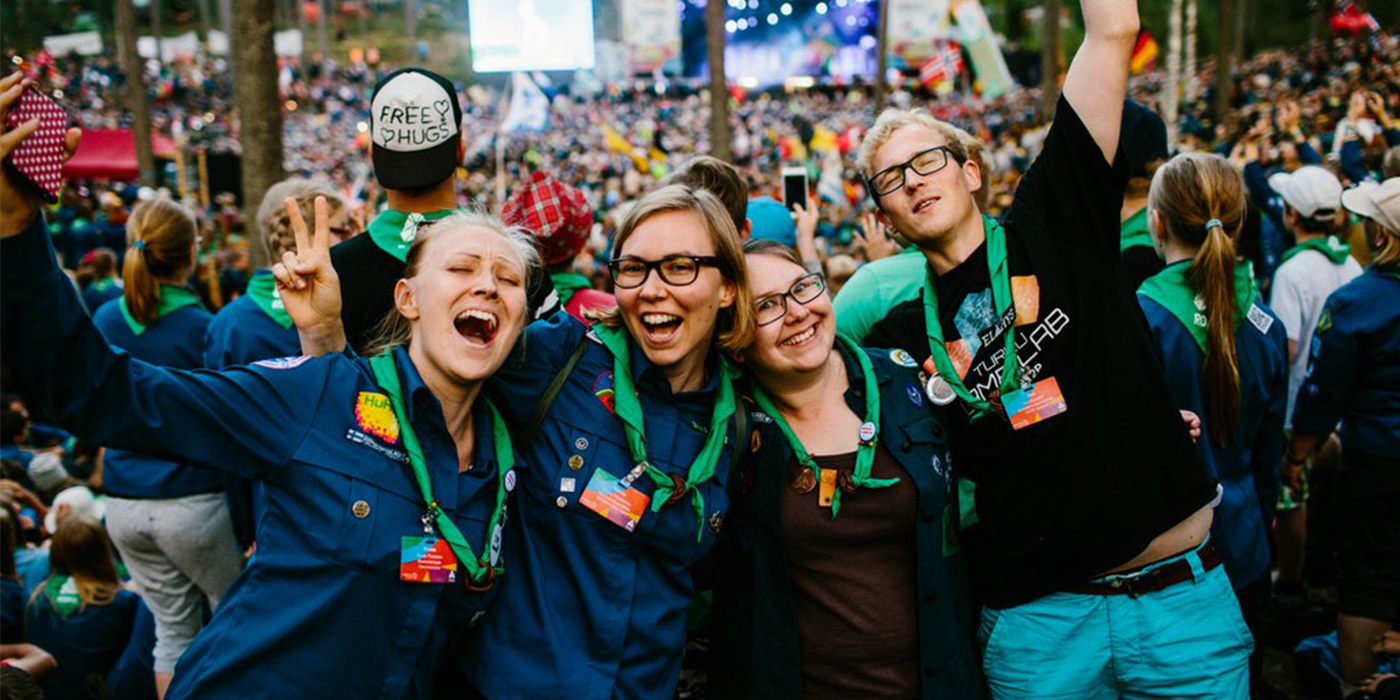 “This is an international camp with 15-20,000 participants expected”, says Ville Pentti, Kajo2022’s project manager. “Acquisitions will be worth about five million euros. We needed to have an application that supports event-type procurement, where purchases are made on a one-time basis and deliveries are distributed to the camp area.”

The camp, like the rest of the Scouts’ operations, is run mainly on a voluntary workforce:

“The camp has its own procurement team of about 10 people, all of whom are volunteers but some are civilian professionals. Acquisition in this scale requires experience and expertise”, says Pentti. “However, there are hundreds of end users of the system, as many volunteers in different responsibility areas of the camp enter the purchase requests in the system”.

A key element in the Scouts’ sourcing platform is the purchase requests that can be entered in the system by those in the camp’s various areas of responsibility, such as food or waste management. The procurement team checks and approves the requests and combines them into purchase packages, which are then tendered and ordered from selected suppliers.

According to Pentti, the transportation, reception and distribution of goods are important issues to be planned and managed within the system. In addition, the financial reporting consisting of invoicing forecasts and realizations gives an overview to the use of the camp’s budget.

“The Sourcing System itself, as well as the references of SC Software were great. SC Software had very different types of customers, and it became clear that they had experience in aligning processes to various customer needs. These facts among others influenced our choice of starting the cooperation with SC Software”, Pentti explains. “Our presumption proved right, as SC Software was very agile in the development project.”

Pentti is also happy with the project execution:

“The project went according to the plan and on budget. I really liked the proactive way of SC Software’s professionals to come up with different options and to reflect on the needs and suggestions presented by the customer. Our cooperation went very well.”

“Organizers also have an opportunity to learn new things”

Kajo2022 will be held in July, when the Sourcing Platform will be actively utilized. Pentti sees also other benefits in the implementation of the system:

“It will be a huge value for us to save the project in the system. The transparency of our operation is at a high level, so it is important to see in retrospect where the purchases have been made. In addition, the recorded project provides an example for the similar events in the future. Part of our ideology is that we always aim to organize the best event for the target group, in which the organizers also have an opportunity to learn something new and develop themselves”, Pentti concludes.